Helping a Community Save Time and Space

The City became an ECS customer in 2019 when they procured a 5-User Laserfiche Cloud system. With the Laserfiche Cloud system, the City has been able to provide services to its residents in a much more efficient manner. Laserfiche Cloud provides a system hosted in AWS, with full document management capabilities including Direct Share, Data Encryption at Rest, Auto scaling, Automated and Encrypted Backups, Intrusion Detection, Automated Feature and Security Updates, Automated Text Extraction, Import Agent with Email, Forms and Workflow Process Automation, Connector, Audit Trail, and Surveys.

Time and space savings have been the biggest benefits for the City. As a small organization, the City does not have the space for storing boxes of documents, nor staff to scan them into Laserfiche.  ECS Imaging scanned their back file of building documents to assist in that aspect. This provided ability to have all their documents in one location, and with the WORM (Write Once Read Many) Vault storage, they have been able to destroy the paper copies and free up much needed space in the departments.

According to Ana Sauseda, City Clerk, “Laserfiche has allowed us to respond more efficiently to the needs of the residents. By having access to the documents from the Building and Safety Department available on Laserfiche, it makes it so much easier to respond to Public Records Request. The time it has saved on research of documents in response to Public Records Requests has been huge for us”, said Ana. “Our Building & Safety Department is contracted, and are only here 4 hours of the day. Anything we can do to help them manage their time more efficiently is also a huge benefit. There is a lot to learn but once you get the hang of it, it’s a great product. Be patient and ask lots of questions. Also, surround yourself with additional resources”, Ana said, “I constantly reach out to City Clerk friends from other cities who have experience with Laserfiche.”

The City would also like to make City documents available to the public through the City’s website using Laserfiche Weblink Public Portal. Allowing the public to access documents on their own will save even more time for City staff allowing them to focus on other duties. 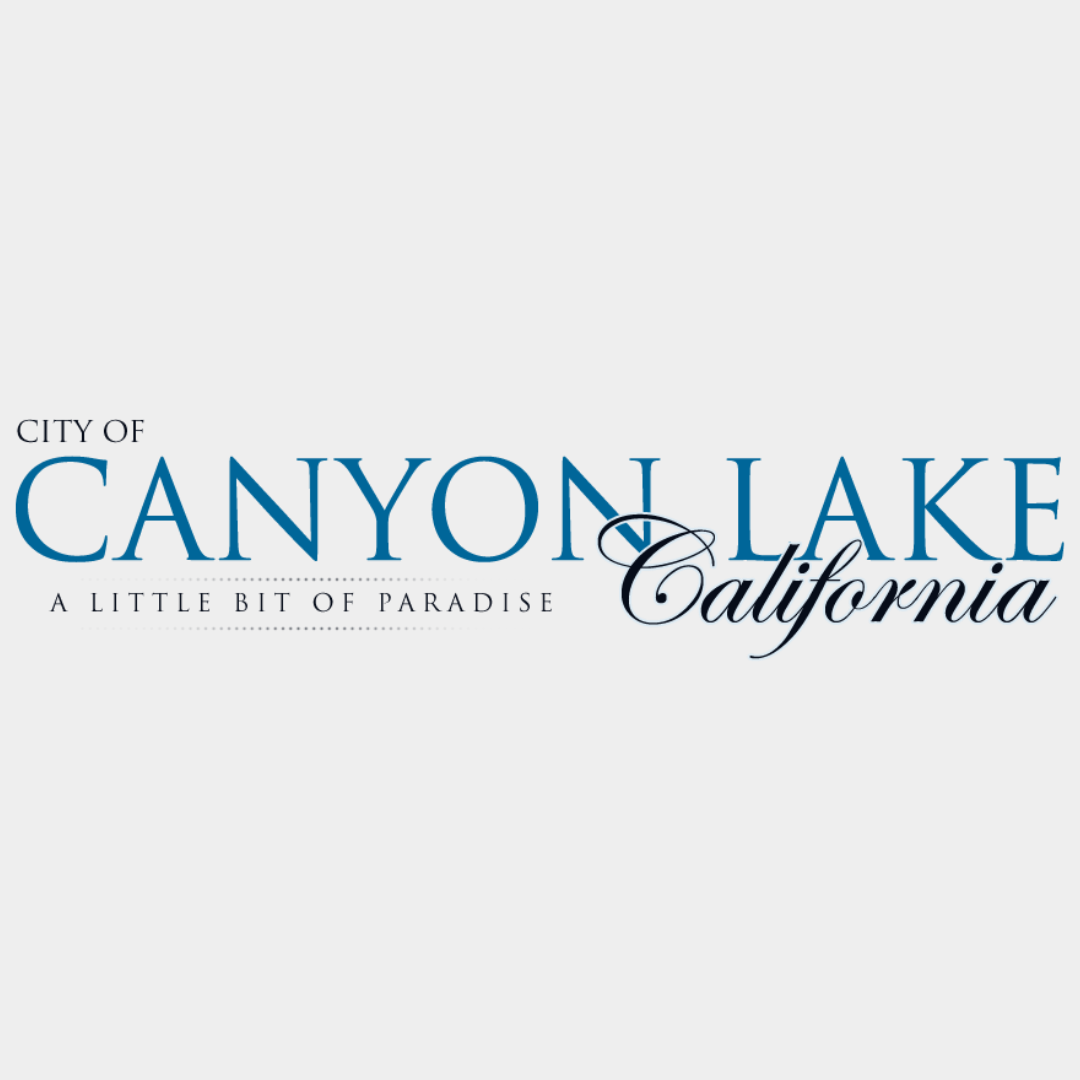