The City of Millbrae is located about 15 miles south of San Francisco on the peninsula adjacent to San Francisco International Airport, and has a population of just under 30,000 residents.

As a small city, Millbrae needed a reliable system to manage documents and processes that would be easy to use and manage. The City worked with their consultant Kaizen Infosource(https://2kaizen.com/) to release an RFP in 2018. In the RFP they were specifically looking for a Cloud hosted ECM system. With having an outsourced IT and having limited staff, deploying a hosted system would be a more efficient and seamless process. The City selected ECS as the best vendor to implement, create automated processes and support their document management system. The City has a Laserfiche Cloud system with 10 Full Users, Forms, Connector, Import Agent, Forms Portal and Public Portal, and 600 GB of converted network data by ECS.

Some of the initial processes and goals for the system included automation throughout the City for:

With the Public Works Department handling 50% of the City Contracts, starting with that department for automation made a lot of sense. ECS created a Forms process to capture information relating to contracts and auto-populate the standard contracts. In so doing, they prevented any manipulation of the information for contracts approved by the City Attorney. The information from the Form is auto-populated their Microsoft Word document templates for presentation of the contract. The contract is then submitted for signature using an integration with DocuSign. Once the Contract is digitally signed, it imports back into Laserfiche for archiving and preservation.

The benefits achieved by the Public Works Department include a faster, more streamlined process, which allows them to get approvals easier. The process is fully automated from beginning to end including signatures, and auto-filing of documents into their appropriate folder in the Laserfiche repository. This ultimately makes internal communication between departments much easier especially when in different locations and working remotely during 2020.

ECS also assisted the Public Works to implement an electronic form process for requests to have Trees Removed and/or Trimmings. Workflow takes the submitted form, keeps track of the timeframe and determines which Word Document to fill out for each type of service request. The benefit achieved for the City and the public are many including an easier request process, quicker approval times and getting the services completed faster.

The City Clerk’s Office has an automated process for Public Records Requests for Building Permits, Plans and general inquiries using Laserfiche Forms and Workflow. The process provides quick and easy access to Public Records and Information, since documents are now stored digitally in the repository. A simple search returns the document(s) requested. And, since the City is constantly adding public records to the City’s website, the public can easily access information and documents through a self-service web portal. This also provides enhanced communication between the City Clerks Department and the public with an initial acknowledgement, the ability to ask for more time, and the ability to keep track of sensitive timelines.  The picture below shows the menu of their online self-service offerings.  They even created a Laserfiche Public Portal tutorial video to help anyone searching their documents.

The automation of Personnel Action Forms (PAF) is currently in the design and configuration stage and is expected to be fully deployed within the coming weeks. Additionally, the City is excited to leverage their Laserfiche System to automate many other manual business processes going forward. 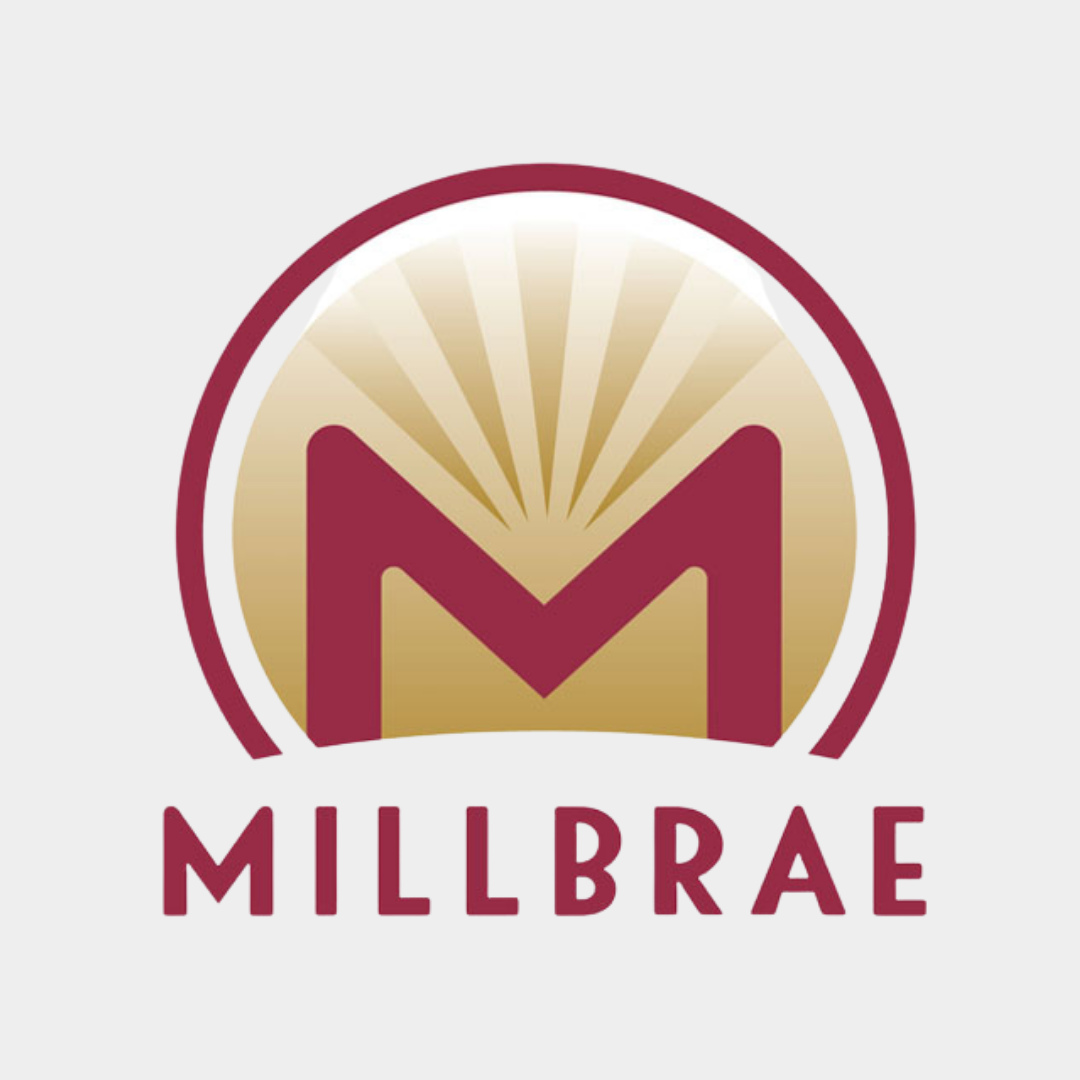