From LEGOLAND to LASERFICHE: Putting the Pieces Together

The City of Carlsbad is located in the County of San Diego about 35 miles north of downtown San Diego, has a population of just over 115,000 residents, and is home to the LEGOLAND theme park.

The City was facing two big challenges with their previous document management system. It was not user friendly and proved difficult for staff and the public to search for and find records. This caused a lot of frustration among city staff and the public, which resulted in a high volume of support requests for the City Clerk department and Records division. Another significant challenge with the existing system was a lack of technical support and maintenance for the product from the multiple vendors that comprised the various components of the system.

In 2019 the City started a pilot project in the Police Department by enlisting the services of ECS Imaging to implement a new Laserfiche Avante system and digitizing over 75,000 paper police reports. The city decided to upgrade the pilot Laserfiche system to Rio as an enterprise content management platform city wide to replace the existing records management system, HP Records Manager (HPRM).

The conversion from HPRM to Laserfiche included the migration of approximately 500,000 records. During the migration process, the Records division took the opportunity to analyze record types and metadata, make modifications to improve usability, and clean up inconsistent record naming conventions. According to Pat Downie, Records Management Program Manager, City staff that had previously utilized Laserfiche at other local government agencies highly recommended the change because Laserfiche is a much more user-friendly system. Buy-in throughout the City was quickly accomplished through:

One of the key business needs identified during the project was to make public records easily accessible to the public. The design of the Laserfiche public WebLink portal was a high priority to ensure a truly improved user experience when conducting public record searches. This was accomplished by creating custom search pages on the Public WebLink form based on record type. The Records division also partnered with the internal GIS division to integrate the Laserfiche public WebLink client with an ArcGIS map application. The integration uses metadata including street name, address, and street segment ID to link public records in Laserfiche to physical locations on an ArcGIS map. Public users and city staff can use the map to look up an address or street segment and search for associated public records for that location in Laserfiche.

Having records digitized also provides the city the ability to backup city documents. Previously, if physical records were lost or destroyed, there was no ability to recover them. In addition to financial savings, digitizing records and workflow automation has provided significant time savings as well. So far, the city has implemented several automated workflow processes including:

Pat provided the following lessons learned by the City as they transitioned from their previous system to Laserfiche: 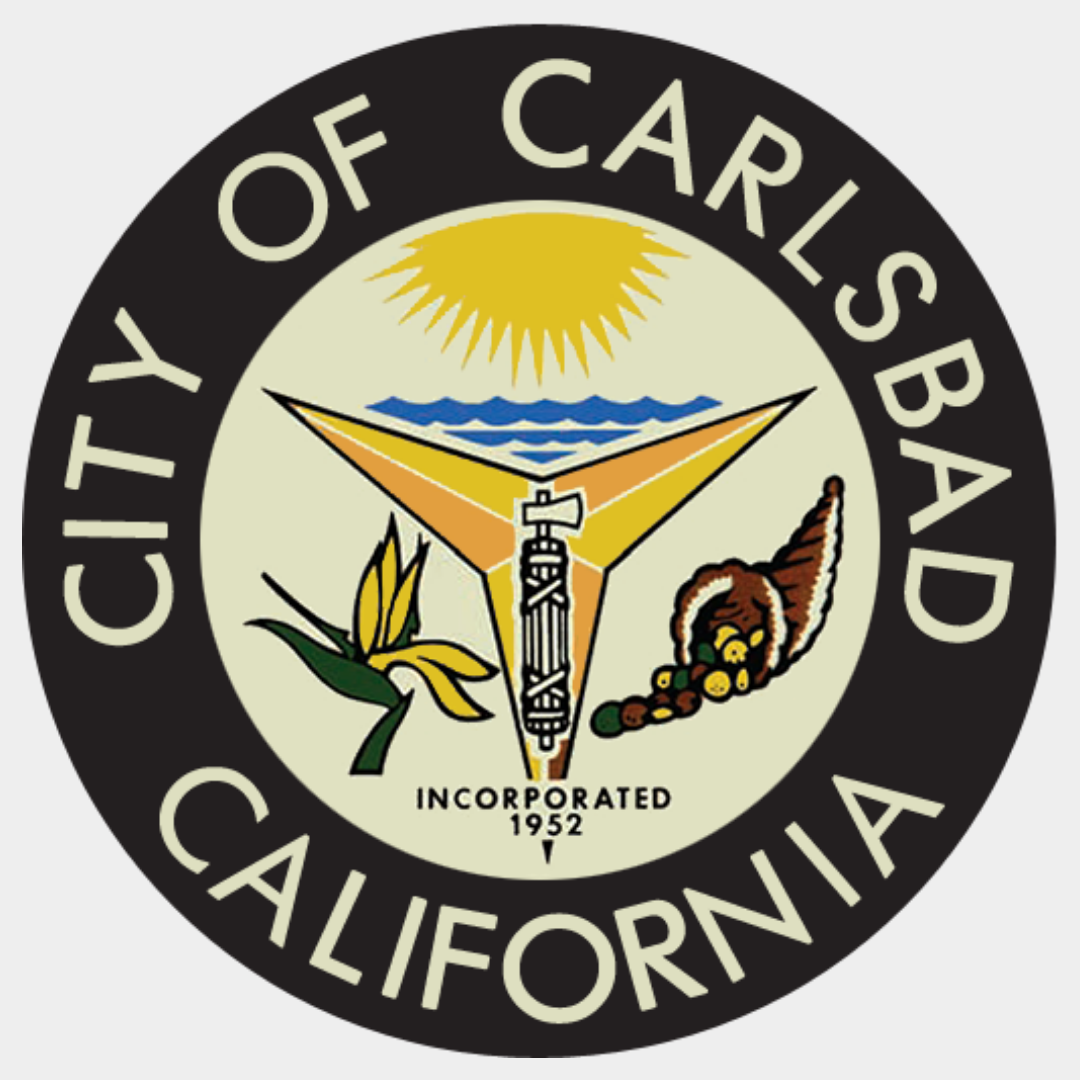