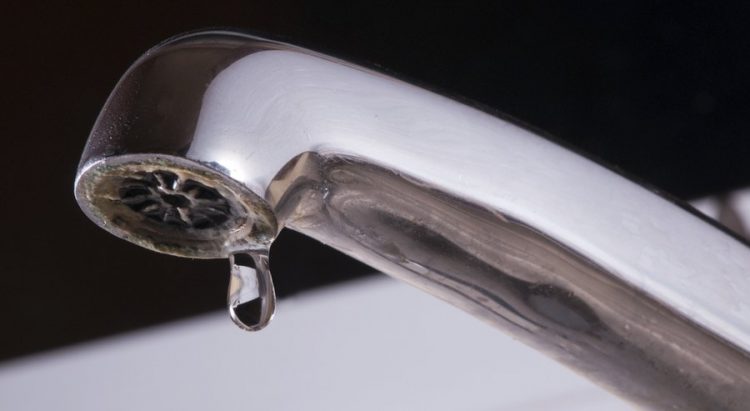 Rincon Water originally purchased their Laserfiche system in 2004 which, after several major staff changes, went dormant for several years. In 2013, Thomas Butler, Executive Administrator for Rincon Water, saw Laserfiche on a workstation and realized what it was, so he began asking questions. He then reconnected with ECS Imaging and brought Laserfiche back to life for the District.

One of the major reasons for using Laserfiche was to help staff locate documents faster. Prior to Laserfiche “it would bean all-day project to find a document and then more importantly, to determine if it was the latest version”, according to Butler. “Now, in a matter of minutes, we can find the documents we’re looking for, and with Laserfiche Version Control, can quickly and easily see all versions in order to determine the latest version of the document”. The process of searching for documents with a single key stroke and pulling it up electronically has been very effective.

With assistance from ECS Imaging, Rincon Water upgraded their Laserfiche system to version 9. The main purpose of the upgrade was to help Rincon Water achieve the following business objectives:

In addition to being able to access documents quickly and easily in Laserfiche, Rincon Water can also produce accurate reports during auditing. This process, which was originally very time-consuming, can now be accomplished in a matter of minutes.

The District plans to continue scanning in all documents for the Administration Department. “Scanning a lot of documents into Laserfiche may be a time consuming project, however, once it is done it will be worth it due to the time it will save in locating documents in the future”, said Butler. He also stated that “the transition into the upgrade and the latest version of Laserfiche, along with the training [provided by ECS], was great. ECS does not just sell you a product and then fall off the face of the Earth. When they say, ‘we will be in contact’, they mean it”.

Rincon Water has future plans for Laserfiche which includes an upgrade to Laserfiche Avante to take advantage of Workflow automation and to purchase Laserfiche Forms to replace the PDF forms currently on their website.

"They have been there every step of the way, from a little thing to the most recent upgrade to the...

"I've been with ECS at different cities and everybody there has always been so helpful. And I get excited when...

"From an IT perspective its been great especially with the support, knowing the back end of getting Laserfiche up and...

"ECS Imaging has been fantastic. Anytime I've needed help I've been able to get help right away." -Michael Dunn