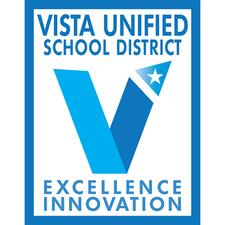 December 27, 2017 in Customer Spotlights |
No Comments

Vista Unified School District is located in northern San Diego County and is the fourth largest public school district in the County. The District serves a student body of 22,000 students at 29 schools that include Preschool through 12th grade and has approximately 2,900 employees District-wide. The District also includes an adult-education program with nearly 20,000 students enrolled each year.

The District has been recognized as a technology innovator for their use of technology and provides students with 21,000 Chromebooks, 9,000 iPads, and 450 Wi-Fi Hotspots.

Vista USD was storing documents in folders within folders on network drives which created security and access control issues. It became increasingly difficult to find and access commonly used documents used during daily work activities. This included the use of fillable PDF forms that were either duplicates or outdated and obsolete. Additionally, the District was running out of storage space and needed a solution that would help them manage the volume of electronic documents and records stored on network drives and the paper documents stored away in boxes. The District looked at many different options before choosing Laserfiche and ECS Imaging. 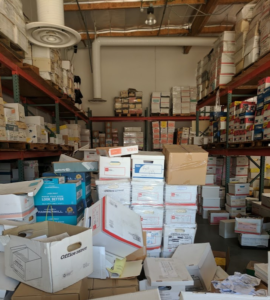 In late 2015 the District purchased Laserfiche Avante with 8 users, Web Access, Weblink Starter Public Portal, and Import Agent. The District’s plan was to develop a two-phased approach starting with the process of scanning paper documents into the system using appropriate folder management. The next phase involved creating electronic forms from the paper forms already in use (such as time off request) and make those available to employees in Laserfiche. 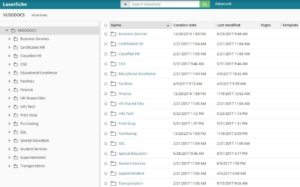 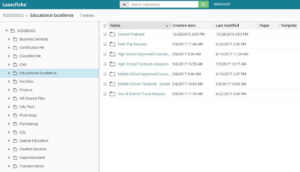 The District is currently working on automating the processes that were previously paper-driven. This includes creating forms such as Employee Time-Off, Worker’s Comp Claims, and Student Device Requests among others and establishing an easy review and approval workflow process. Efficient processing would improve customer service and ultimately employee morale.

The District’s advice for other organizations looking at Laserfiche as a solution is to find a champion or champions to move the project forward. Additionally, have a project manager to train and support the transition. Moving from paper is difficult, be flexible.