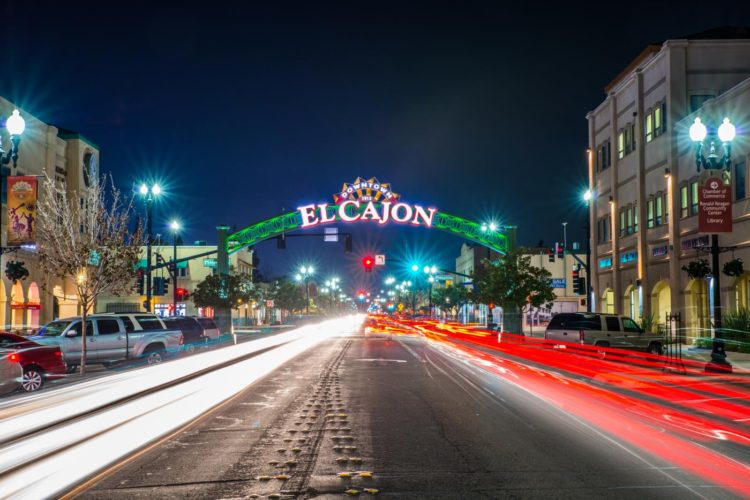 Going Beyond the Box with Laserfiche

The City of El Cajon is located in San Diego County about 17 miles east of Downtown San Diego and has a population of over 103,000 residents. El Cajon is Spanish for “the box” which describes the “boxed in” nature of the valley in which it is located.

The City purchased a 2-User Laserfiche System in 2000 in order to establish a consistent way to store documents. Documents were stored in various folders on network drives making it difficult to locate specific documents and information. After attending the Annual ECS Customer Conference,
they saw the magnitude of what Laserfiche can offer. This provided a plethora of ideas about what they could and should be doing with the system. Prior to the ECS Customer Conference, the City was only using about 20% of the sys-tems potential.

In September of 2017, ECS assisted the City in upgrading to Laserfiche Avante with Workflow so they could take advantage of additional features and functionality available in the newer version. Their Avante system currently consists of 10 Users, Forms Professional, Import Agent, Quick Fields OCR, and the Starter Public Portal.

“The users wanted more, we just had to give them the proper system”, said Sara Diaz, IT Director for the City of El Cajon, “two years in, we are still thinking up new things we can and should do with the system.”

In addition to the training services provided by ECS, the City has Subject Matter Experts in each department who compare notes and act as re-sources for City employees.

Not only has Laserfiche saved City employees a significant amount of time in searching for, locating, and accessing documents, they will also save a considerable amount of money in document scanning costs.

“ECS has been a great resource for us to learn what is possible”, said Sara. “I highly recommend the So Cal Users Meeting ECS hosts”.

The City has plans to integrate Laserfiche with their GIS system as well as their NeoGov application. They also want to do more by automating as many business processes as they can. Currently ECS is working with the City to set up Web-link to make certain documents available to the public. A new law mandates that all officer involved shootings are to be made public record. El Cajon will be utilizing Laserfiche to make these documents available to the public.

"My experience with ECS has been great. Every time I call in, I get somebody on the other line. It...

I wanted to thank you on behalf of Miss Charis and I for inviting us to attend the ECS Imaging...