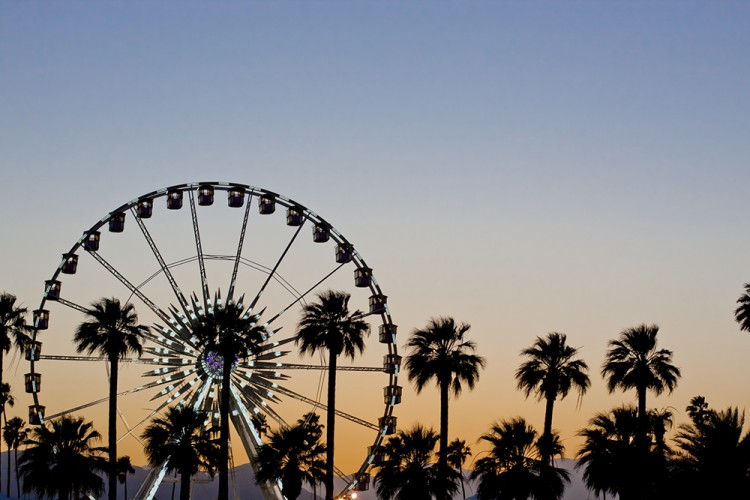 City of Indio and Water Authority

The City of Indio initially made the decision to go paperless nearly a decade ago, with the installation of an older version of Laserfiche in the City Clerk’s Office. In April of 2014 the city decided to renew their commitment to paperless business processes by upgrading to the most current Laserfiche enterprise content management (ECM) system. ECS assisted the City in obtaining a trade-in credit for their existing ECM system, offsetting the costs of the new Laserfiche Avante system. The City of Indio’s upgraded Laserfiche system will increase city-wide productivity through the use of automated business processes, such as workflow, among multiple departments.

Prior to the implementation of Laserfiche at the City of Indio, several departments were experiencing issues associated with paper-based business processes. Both the City Clerk’s Department and the Indio Water Authority generate large amounts of paper and electronic files on a daily basis: Managing these files was labor-intensive. The distribution of documents was a slow process; many original documents were misplaced making the process of retrieval difficult. City staff spent an estimated 20% of their time searching for documents, previously stored in various storage facilities, and responding to public information requests.

Phase 2 involved setting up security rights within Laserfiche and training the City’s core users on how to use the new features in Laserfiche.

The City of Indio’s Laserfiche upgrade also improved greatly upon the importation of Business License Certificates. These documents were previously imported into Laserfiche without metadata and a generic file name such as ‘scan00123’ making files nearly impossible to locate by looking at the file name. Now, after when the Business License Certificate is scanned in, Quick Fields automatically updates the file name and adds the correct Metadata so the file can be easily located using business name or address.

The City chose Laserfiche for many reasons.

The City of Indio’s future plans for Laserfiche include: the continued conversion of paper files to electronic images to ultimately reduce the physical records storage requirements, improve the ease and accuracy of document retrieval, in-crease inter-department and inter-organization communication and collaboration, and to integrate Laserfiche with other line of business applications such as GIS, Enterprise Resource Planning, and Asset Management applications.