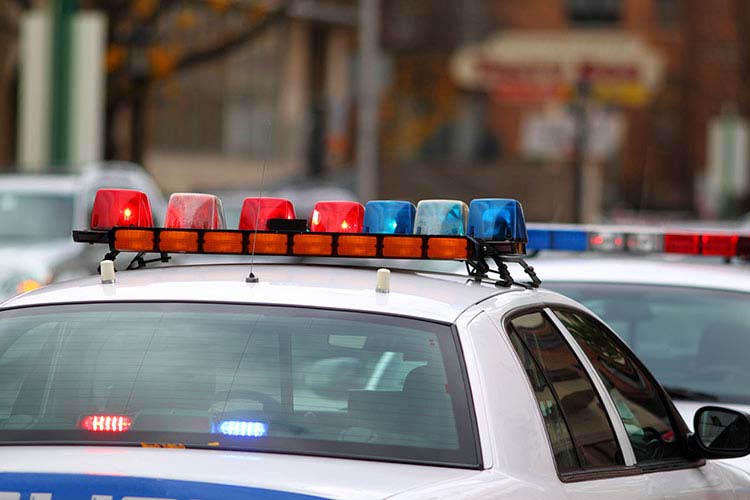 Setting the standard of excellence

In 2010 ECS Imaging, Inc was selected to implement a new Laserfiche system and to convert their existing Filenet data and recreate existing workflows into Laserfiche. SBPD was able to obtain a federal grant for the project. Approximately 500GB of police reports, personnel files, and financial records were converted off of a failing optical jukebox and converted to a magnetic based WORM (Write-Once Read-Many) solution Infinivault. The storage of 10’s of millions of records, need for off-site disaster recovery, and DOJ chain-of-custody requirements all made Imation’s Infinivault a perfect fit.

The police department is currently in the process of implementing crime report forms through the PD’s new RMS system. In the interim, Laserfiche is being used in the PD’s case management process when paper records are being generated. The Laserfiche Workflow process allows for the records department to scan tickets and citations into Laserfiche and based on the crime code, the workflow automatically routes the ticket to a Sergeant overseeing that type of crime. Once received by the designated sergeant, the commanding officer then has the ability to assign it to a respective officer or detective and add it to their queue of assignments. Once the designated officer selects the citation or case, he or she will then be able to open the electronic file containing all of the notes, photos, and details of the assigned case.

WebLink is also an added tool for the San Bernardino Police Department to allow for a “read-only” portal to the entire department in accessing Laserfiche documents. Another useful feature in Laserfiche is redaction which allows detectives to search and select text within a file to blacken-out for security. This feature is highly useful when protecting the names of witnesses, victims, or minors detailed in a police report or case file. Overall, Laserfiche improves the ease in which documents can be forwarded and disseminated, and has made interdepartmental communication and record management a lot more functional.

Now that this implementation is fully operational and staff is trained, the next departments to go onto Laserfiche include Finance, Internal Affairs, and Human Resources.