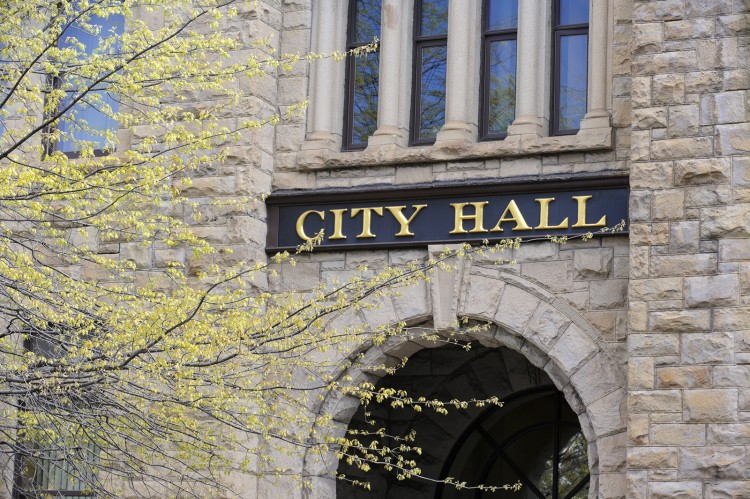 How the City of Indio Managed its Laserfiche Implementation Project

The City of Indio used Laserfiche in the City Clerk’s Office for nearly a decade before upgrading to Laserfiche Avante to automate business processes. Here’s how the city managed its Laserfiche upgrade in five steps.

The organization held a kickoff meeting before the project started. During this meeting, everyone drafted and signed off on a project charter. The city’s project charter included:

The success of any implementation is directly related to the amount of effort and collaboration that goes into the planning of the project. A completed and agreed upon charter establishes the needs and provides a starting point for the next steps—most commonly a needs assessment.

To help develop a needs assessment, Indio’s various departments were given questionnaires to review their existing paper-based process. Some issues discovered by this questionnaire included:

The results of the needs assessment were used to guide the project implementation and calculate ROI.

The first part of this step involved reorganizing existing content. Previously, documents had generic file names and no metadata, making them difficult to use and find.

Laserfiche Quick Fields was used to reorganize the existing documents by renaming them to follow a more meaningful naming convention, applying appropriate metadata and then moving them to a new folder.

The appropriate metadata is applied using the Zone OCR process which extracts information directly from the document to populate fields:

The second part of this step involved migrating over 85,000 existing engineering documents and metadata information from a Microsoft Access database and a shared drive into Laserfiche.

The city performed the Microsoft Access database migration with the help of a custom program created with the Laserfiche SDK. Index information was mapped between the source and destination databases and the whole process was automated with the custom program.

The next step is to set up the correct security in Laserfiche. The city grouped users by departments in Windows and then broke the department clusters into smaller groups with different types of security access. Users were granted access only to the documents that they needed to do their job.

Instead of performing organization-wide training, the City of Indio performed training in small groups to ensure that training was pertinent to the user. Trainers used examples that the user would actually encounter in his day-to-day work, and thus were able to make the training more relevant.

Benefits of the change management strategy

Implementing this change management strategy at the City of Indio resulted in the following benefits: