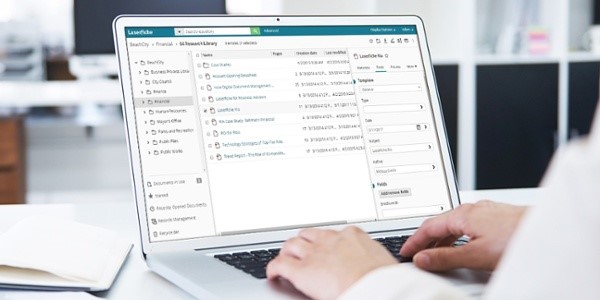 Laserfiche is pleased to announce the release of Laserfiche Rio, Laserfiche Avante and Laserfiche Connector 10.2.1. This release includes performance enhancements and new features that build on the Laserfiche 10.2 feature set.

With the release of 10.2.1, Laserfiche Forms is now available in two editions:

Other notable changes in version 10.2.1 enable users to: