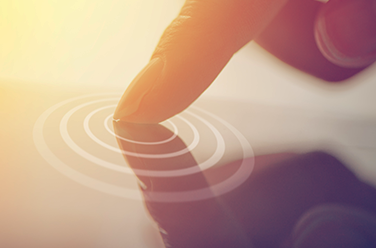 The Latest New Features in Laserfiche 10.3

Laserfiche has introduced all new features including enhanced reporting capabilities, a map-based document search, capability to simultaneously edit and collaborate on documents, and more. In addition, the 10.3 release includes many bug fixes and performance enhancements.

WebClient:
The Laserfiche web client 10.3 features a variety of new features, including simultaneous co-authoring of Microsoft Office documents, folder browser filtering, a variety of new metadata features, and document viewer updates, among others. In addition, the 10.3 release includes many bug fixes and performance enhancements.

Mobile App:
The Laserfiche 10.3 app release includes the Laserfiche Mobile Server, iOS app, Android app, and Windows app. This release introduces a number of new features including the ability to associate locations with new documents and search for the documents on a map. Additionally, offline documents, folders, and drafts can be automatically synced, documents can be linked together, a new Metadata pane displays entry information in one organized location, other annotations are supported, and more.